A second wave of plague broke out in Sydney in January 1902. It lasted six months.

The Board of Health was notified of 139 cases in total; 39 people died.

On this occasion… at the insistence of the Board of Health, the Chief Secretary sanctioned the treatment of patients suffering from bubonic plague at the Coast Hospital, where three wards were set apart for the reception of plague sufferers, and a new ward of twenty-eight beds was erected during the course of the year to bring the total number of hospital beds to 330.

128 cases of plague were admitted and treated at the Coast Hospital, with 26 deaths reported–a mortality of 20 per cent, a much more favourable rate than that obtained two years previously when patients were treated at the Maritime Quarantine Station at North Head.

A doctor and two chaplains were specially engaged at the hospital for the care of plague sufferers. The year 1902 appears frequently in the hospital cemetery. 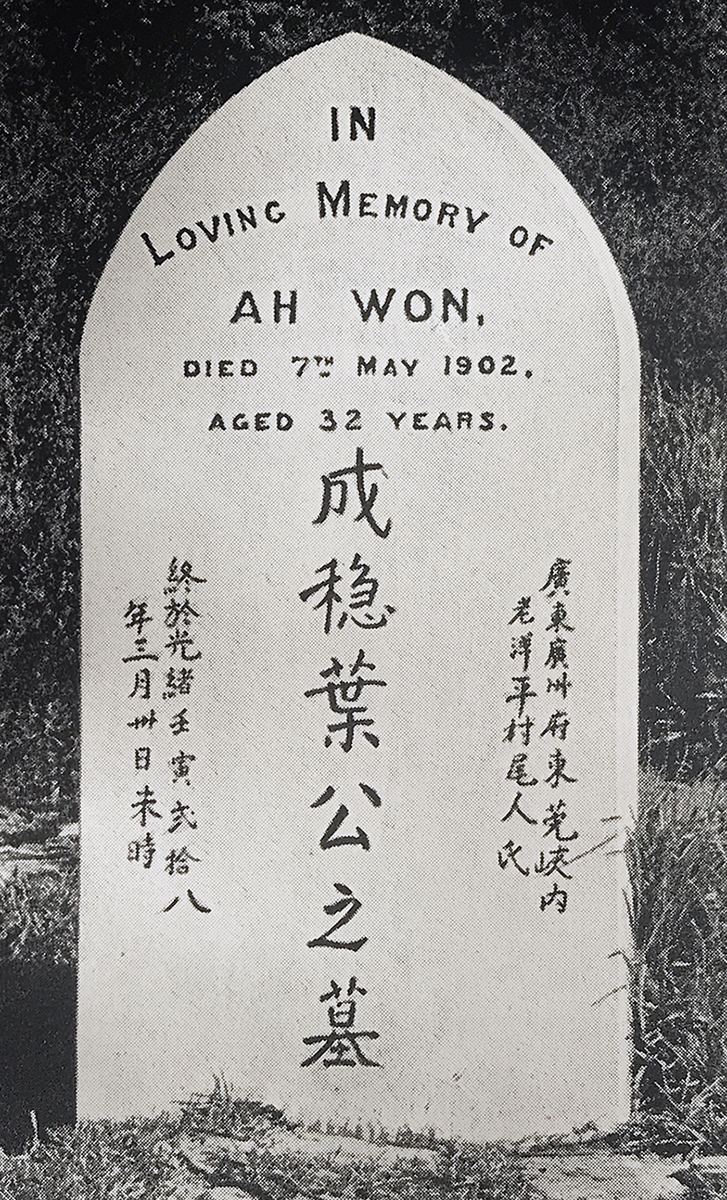 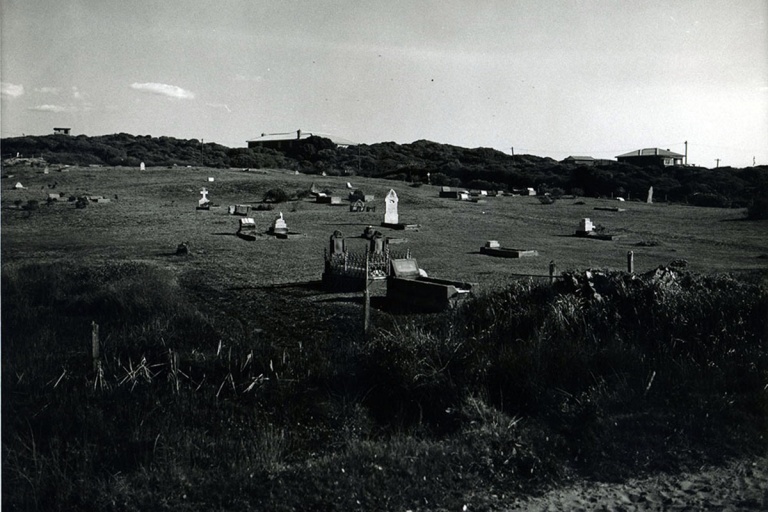 During 1905, an outbreak of the disease spread to country centres located at seaports or on navigable rivers, namely, the Clarence River district, Ballina, South Woodburn, Lismore and Newcastle.

Sister Lucy Boughton who trained at the Coast Hospital (1903-1906) stated that her eldest sister Jessie, after nursing plague victims at the Coast, was sent to Lismore to help nurse similar cases there.

Cases of plague continued to occur each year until 1909 after which time the disease disappeared entirely from New South Wales until a resurgence in 1921.