Development of the Lazarette 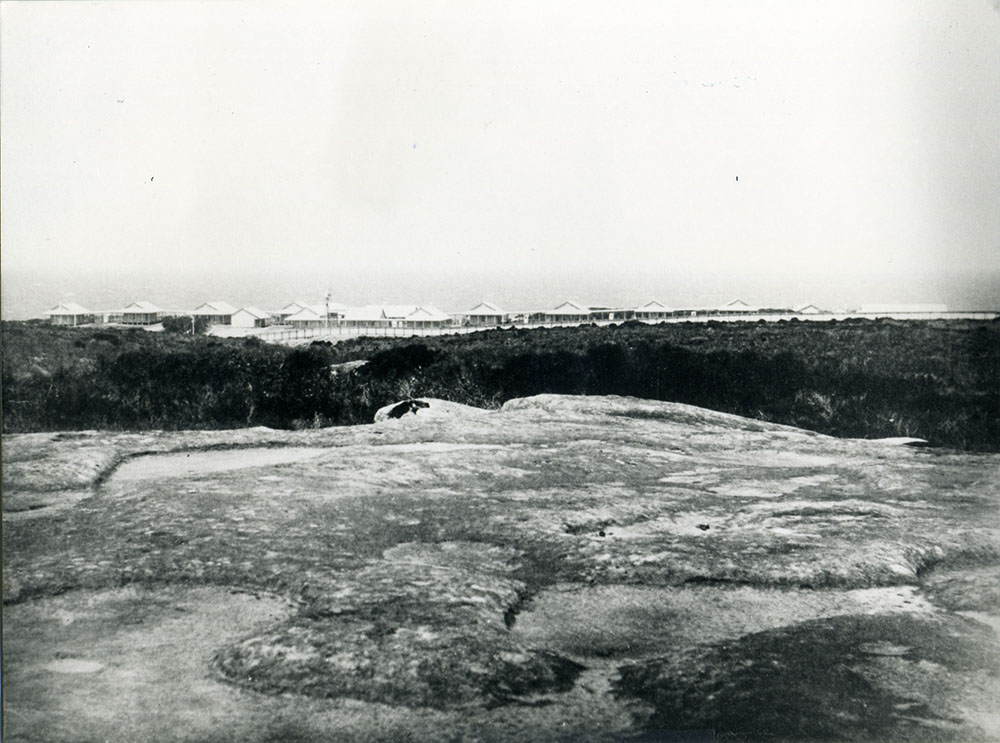 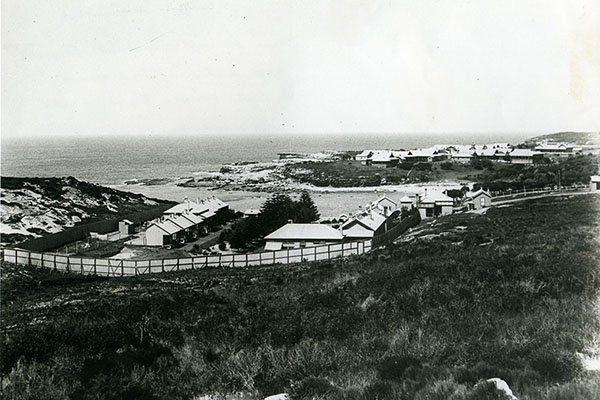 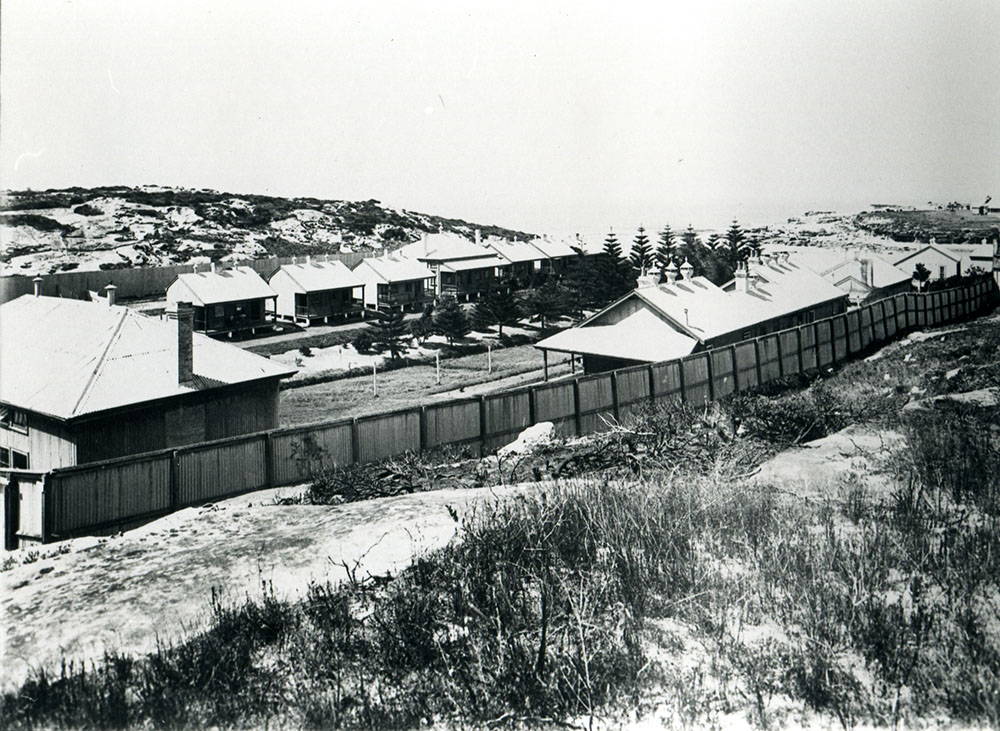 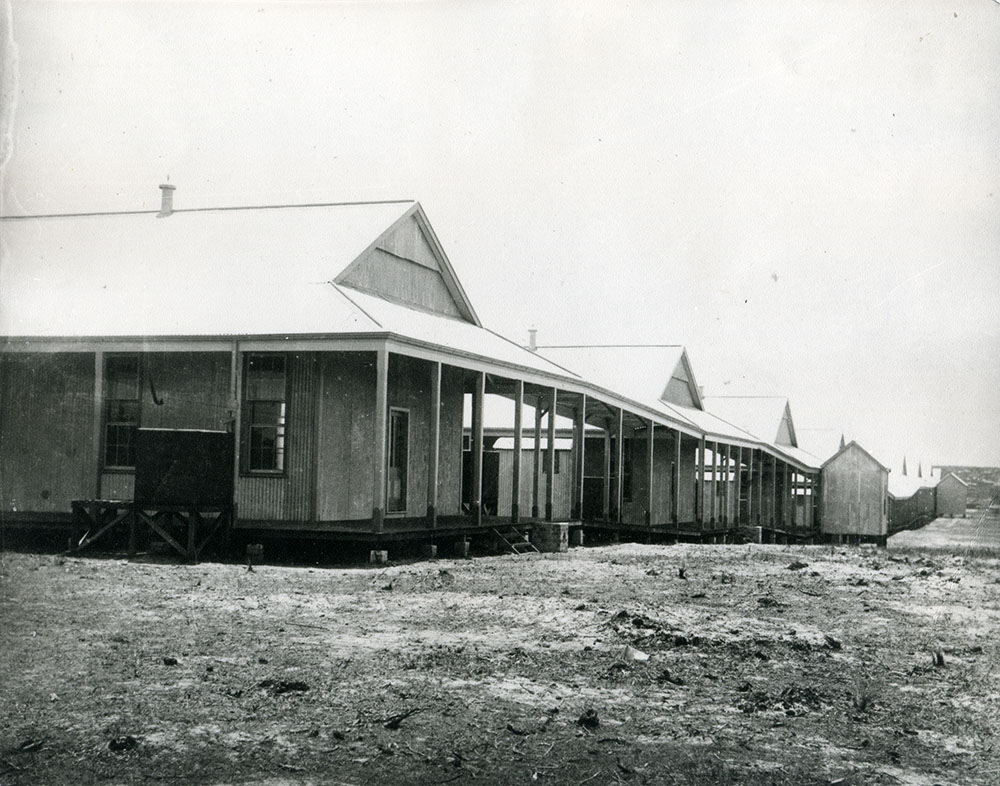 Views of the Lazarette

During 1886, of six lepers in isolation, three died. Of the remaining three, two were Chinese and one a Javanese. By 1888, however, there were eleven cases of leprosy in the lazaret which was becoming overcrowded and inadequate. Furthermore, “the site of the lazaret was in the highest degree objectionable, being close to the main water supply of the hospital”.

By 1890 a new lazaret had been built and the following year the lepers were transferred to these quarters.

The “male lazaret” was situated on the north-eastern side of Little Bay in a shallow gully with a small stream which emptied into the bay.

By the end of 1891 there were twenty-one lepers in the hospital lazaret.

Two of these patients were women so separate accommodation was provided fr them.

A cottage with a bedroom and sitting room was constructed for each patient and the cottages were complete with kitchen, laundry, baths, offices and sewerage, so that the unit was self-contained. These quarters were located on the seaward side of the Infectious Area.

Two nurses were engaged to care for the women and they were lodged in temporary quarters adjacent to the cottages.