In September 1883 Dr. Beattie resigned and entered the Immigration Service. The hospital was again emptied and it remained unoccupied until the close of that year.

At the end of 1883 it became apparent that extra hospital accommodation must be provided for the city of Sydney. The Government decided to convert the Coast Hospital into an establishment for the reception of convalescents from the metropolitan hospitals.

Following this change a few convalescents were admitted during the last week of December 1883, and the first week of January 1884. On 10th January Dr. Bradley Violette was appointed in temporary charge, and regular admissions of convalescents began. 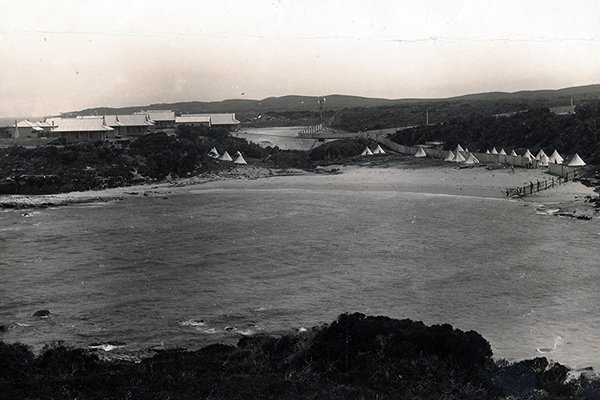