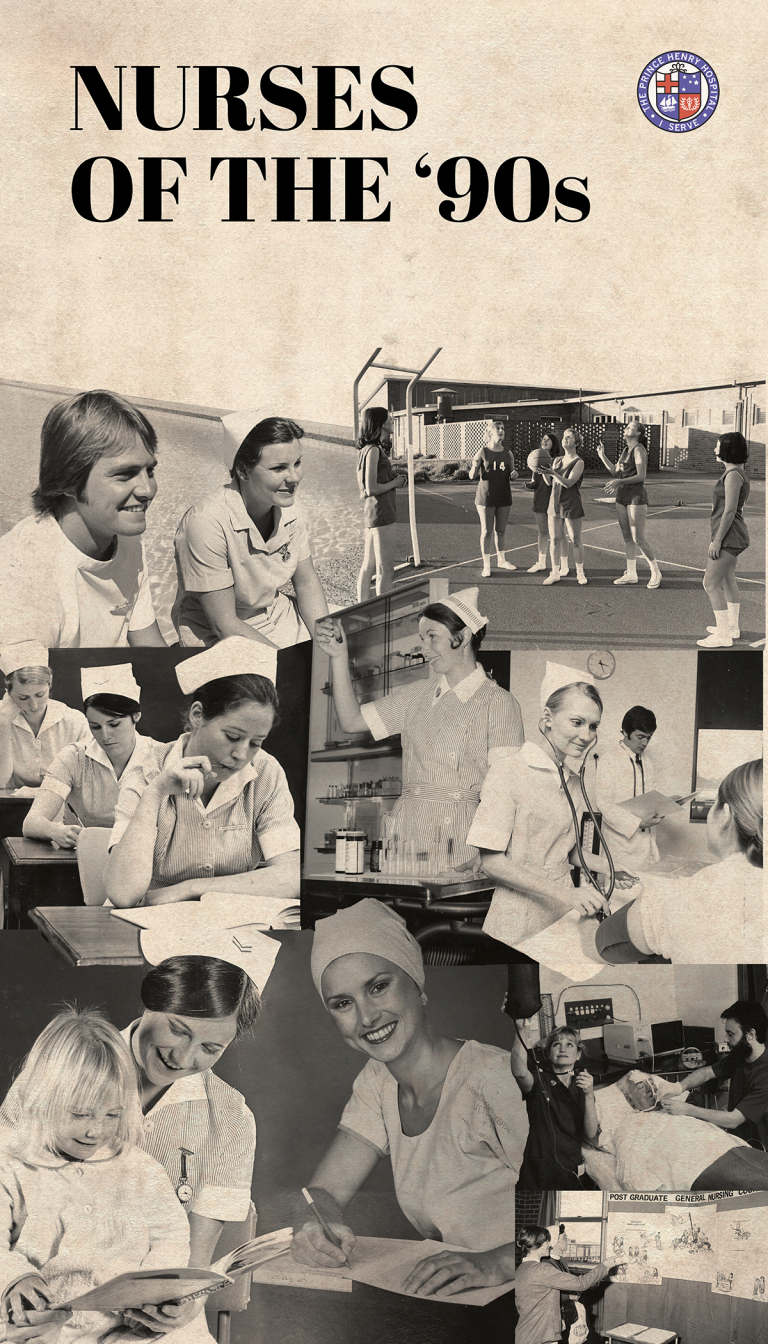 End of an Era: The Closure of Prince Henry Hospital

Over the course of 121 years, The Coast/ Prince Henry Hospital grew to provide a range of medical services. From tents on the beach to quarantine smallpox and leprosy patients, it grew to become a major teaching hospital and a centre of excellence for the study and treatment of infectious diseases.

While the NSW state government led by Nick Greiner did not officially announce the closure of Prince Henry Hospital until September 1988, resources had been gradually diminishing since the 1970s. From 1984 the future of the hospital was being continually reassessed by government and hospital management. A lack of funds for capital works resulted in buildings becoming run-down across the site.

In 1988, the government announced its plans to relocate facilities to Prince of Wales Hospital, forming a “super hospital” for the Eastern Suburbs. This would be funded by offering a 99yr lease of the Prince Henry Hospital site, prime coastal land, to a developer. The same fate would befall Royal Hospital for Women in Paddington, South Sydney Hospital in Zetland and Eastern Suburbs Hospital at Queens Park. Even then the government denied it was completely closing the hospital.

The decision to downgrade Prince Henry was not accepted without protests. Maylean Cordia, daughter of Bob Heffron, after whom Heffron park is named, and author of Nurses at Little bay, became a leading figure in the Friends of Prince Henry, a coalition of nurses, doctors, environmentalists and community groups dedicated to preserving the site for aged care, rehabilitation for accident victims and as a nurses’ training facility.

Cordia discovered that a consortium, Giabeni Pty Ltd, backed by Kerry Packer and Greg Norman, was working to take over the neighbouring 18-hole St Michael’s golf club, and for it to become the centrepiece for a luxury golf resort.

With the election of a Labor government in 1995, the Friends believed their mission to save the hospital was won. Their optimism was fuelled by faith in the premier, Bob Carr, who represented Bob Heffron’s old seat of Maroubra. However, the Friends soon found themselves up against the government’s land-development arm, Landcom, and the ALP-controlled Randwick council. In 1999 the Bob Carr announced the transfer of all remaining hospital services to the Prince of Wales Hospital at Randwick. The doors finally closed in 2002

The master plan, developed by Landcom, provided for private housing, aged care housing and selected medical services. The redevelopment also included the restoration of heritage buildings on the site. The chapel remains an ornament of distinction and is still available for use by the community.