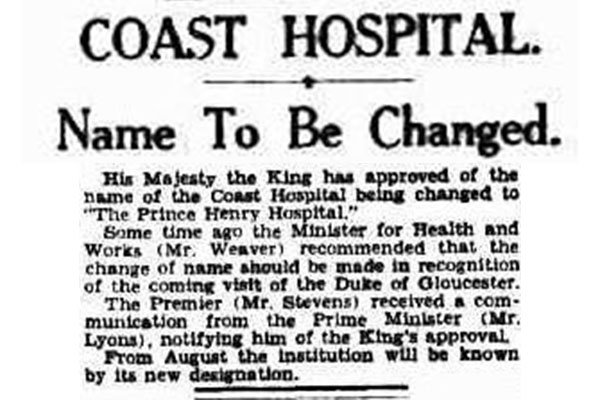 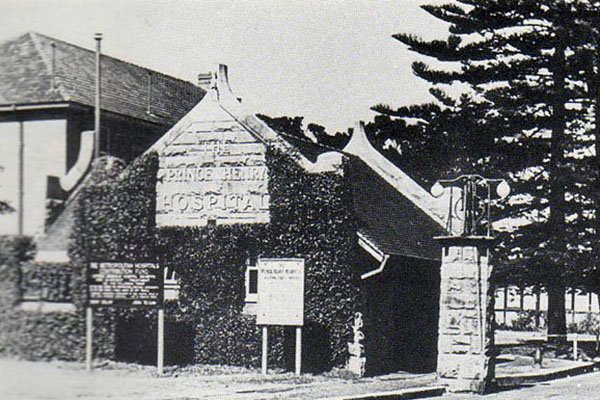 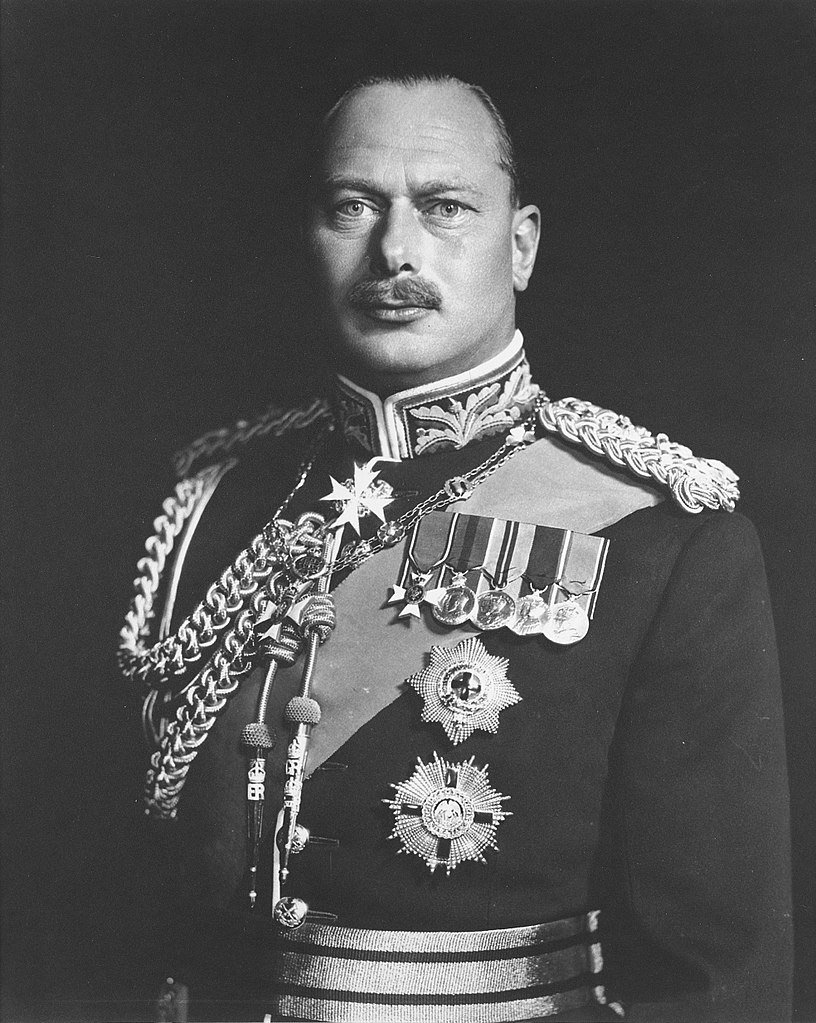 As suddenly as an electric light is switched off, then on again, was the name of the Coast Hospital changed to the Prince Henry Hospital; or so it seemed to the astonished Coast community.

The Minister for Health, the Honourable R.W.D. Weaver, M.L.A. for Neutral Bay, announced in the Sydney Morning Herald, 14th July 1934, that his Majesty, King George V had graciously consented to renaming the Coast Hospital, The Prince Henry Hospital of Sydney in honour of the visit to N.S.W. of his third son, His Royal Highness, Prince Henry.

It would be true to say that no one at the hospital had been consulted about the secret negotiations between the Minister and Buckingham Palace. It was intended as a surprise for the Royal Visitor, a gesture of gratitude and loyalty to the Crown.

The Coast community was stunned as were Coast nurses everywhere. Clearly the Minister had been unaware of the consequences a seemingly simple name change would have for a hospital that had been functioning for 53 years as the Coast Hospital, and for its nurses’ training school of 40 years standing.

The Government’s decision showed a distinct lack of understanding of the significance of training schools to the nursing profession. There was no realisation that where a nurse trained was as important to the nurse, as the choice of a medical school to a doctor.

That was not the case, the hospitals were different. The Matrons were highly intelligent women and a style of nursing developed that was appropriate for the conditions at the hospital.

A small medical staff meant sisters and senior nurses had to assume more responsibility for patient-care and decision-making than would have been the case in hospitals where a large medical staff was on call. The lack of equipment and amenities produced a resourceful nurse.

By 1934 the Coast nurse had acquired a high profile in the medical milieu and for new trainees a mystique that was encouraged by matrons, sisters and doctors. Coast nurses could get jobs anywhere in the world. They had served with bravery and distinction in the war, they were courageous and self-reliant. The tales of their nursing exploits in the “outback,” in the missionary field and at the Coast itself were the stuff of legends. The isolation and the makeshift conditions at the hospital inspired a loyalty to their training school which became a lifelong commitment.

With the stroke of a pen the Government had destroyed the continuity of the training school. Coast nurses possessed certificates and badges from a hospital that had ceased to be, and for the next twenty years or more Prince Henry nurses would be forced to explain, “it was the Coast.”

It is regrettable that an excess of royal fervour blinded the then Government to the historical significance of the Coast Hospital. The original name was unique and apt, the new name sat uneasily on this typically Australian institution.

The injury was compounded when an infectious hospital in Melbourne was also named after the Prince. This became a perpetual source of confusion.

The change was deeply regretted by the hundreds of Coast trainees and by many of the general public, who feared that it would involve loss or forgetfulness of the precious tradition of the past. But protests were unavailing

It was unfortunate that there had been no prior consultation, for it is certain that even an ardent royalist, such as Sister Dickson, would have drawn attention to the training school aspect of the name change. As it was, the nurses felt angry, diminished and powerless in the face of an irreversible decision.

The innocent Prince, His Royal Highness, the Duke of Gloucester, later a Governor General, never visited his name-sake hospital on the shores of Little Bay.