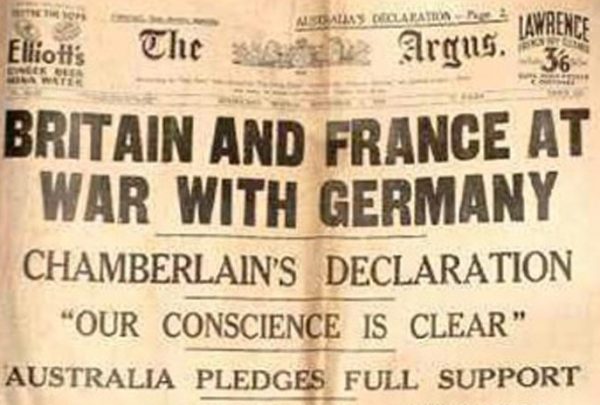 On June 28, 1914 Archduke Franz Ferdinand of Austria and his wife, Sophie, were assassinated by a Bosnian Serb nationalist in Sarajevo. A month later, July 28, Austria-Hungary declares war on Serbia.

During August, nation states across Europe and beyond get involved in the fight and the conflict cascades:

As Australia and New Zealand are part of the British Empire the Australian Government announced that as Britain is at war, so too is Australia.

On April 25, 1915, ANZAC forces land at on the Gallipoli Peninsular at Cape Helles, Turkey. The aim is to is to capture the Ottoman capital at Constantinople (now Istanbul). This campaign proves to be an unmitigated disaster. Over the next nine months, the Allies suffered more than 200,000 casualties. 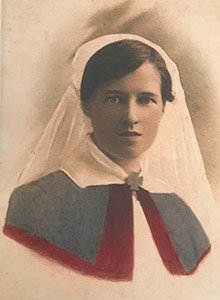 Sister Edith Blake died when the hospital ship Glenart Castle was torpedoed in 1917.

In all, Seven Prince Henry trained nurses were awarded the Royal Red Cross and one the Greek Medaille Militaire.

Sister Dorothy Cawood was one of seven Australian Army Nursing Service (AANS) nurses was awarded the Military Medal for her courage in the care of patients during the bombing of a casualty clearing station in Calais, a most unusual distinction for a nursing sister. 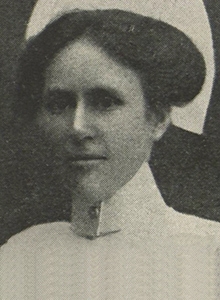