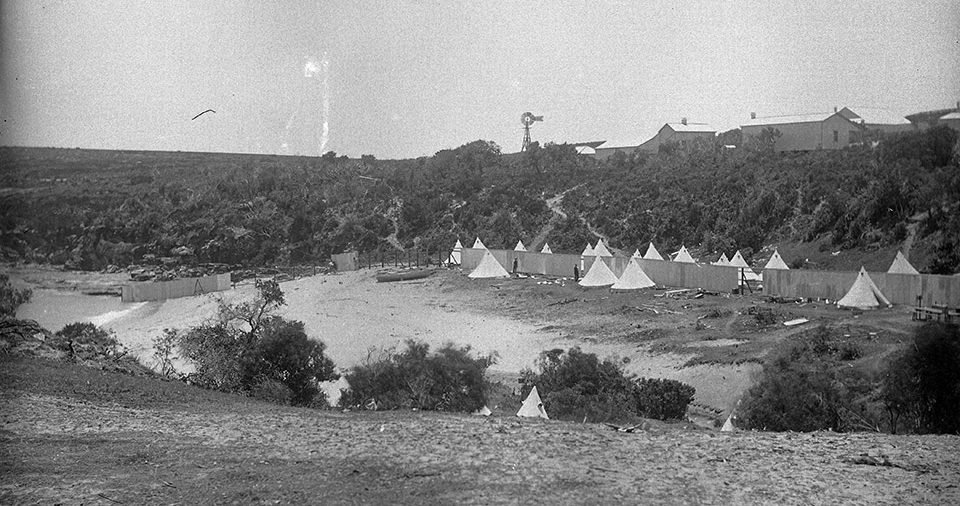 In 1881 the child of a Chinese merchant, On Chong, became ill. It was not clear if the child had smallpox or not but within  few weeks more smallpox cases began to appear. Eventually, with several cases of smallpox confirmed, the government made the decision to quarantine patients at the quarantine station at North Head.

So began a terrible saga for those who were sent to the quarantine station that night and in the months that followed. The smallpox victims and their families, as well as the doctors sent to attend them, were treated with the utmost contempt by the superintendent of the quarantine station. They and the dozens of others who joined them were denied such basics as clean towels, linen and medical supplies, by a man who was totally unprepared for the task of managing such a situation.

This incident led to a Royal Commission and lasting changes in health policy and management of smallpox in Sydney.

A hospital for infectious diseases was set up at Little Bay, in Sydney’s south, even as the epidemic progressed. The first smallpox patients were admitted to the rudimentary hospital in early 1882 at the tail end of the epidemic. Known eventually as the Coast Hospital, and later as Prince Henry Hospital, it would serve Sydney residents for more than a century until its closure in 1988. 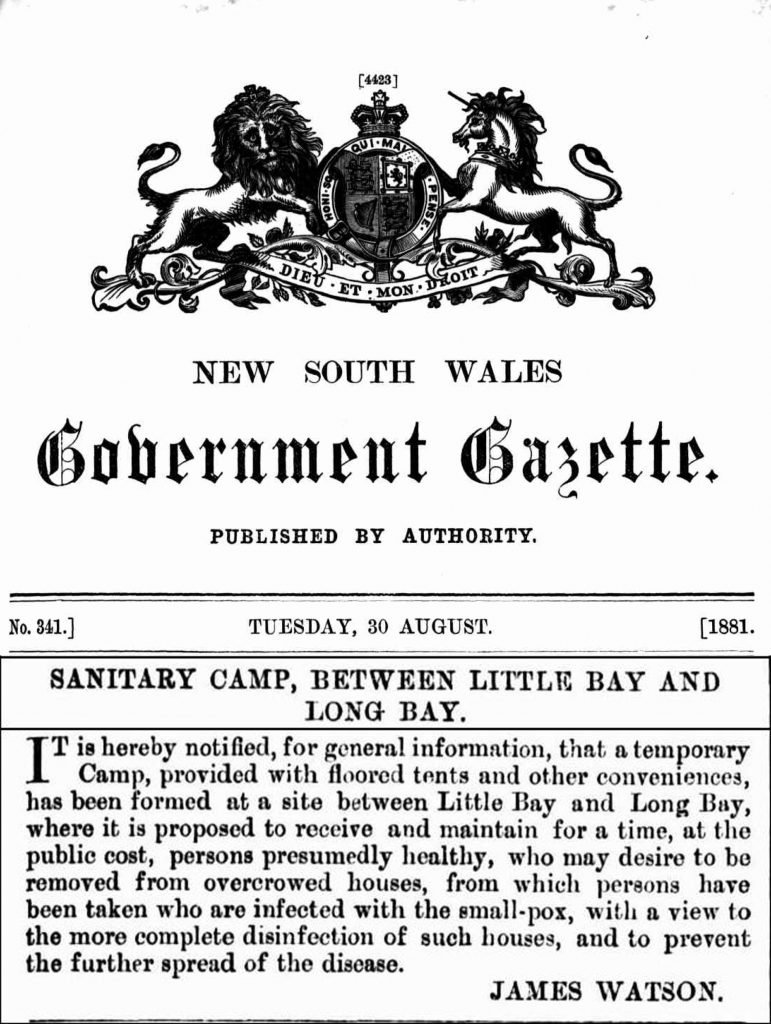 Florence Nightingale 1820-1910 Born 12th May, 1820, Florence, Italy May 12 is now celebrated around the world as International Nurses…