DECEMBER 19th, 1901, marked a turning point in the hospital’s history, as on this day the steam tram started running out to the hospital, at last making the establishment reasonably accessible to the city.

In August 1902 a cross-country tram service started running from Yarra Junction near La Perouse along Bunnerong Road past the power house, through Matraville to Springvale Junction, Botany, where it connected with the line from Botany to the city. This line was constructed for the purpose of providing access to La Perouse from the industrial southern suburbs and also to assist in the transfer of remains from the Devonshire Street Cemetery to Botany Cemetery, to make room for the new Central Station then being built.

These services were improved when, in August 1905, the electric tram replaced the steam tram.

In the days of the steam tram, Botany was a popular amusement resort and large crowds visited the grounds of the Sir Joseph Banks Hotel to watch sporting events. There was also a round trip for tourists from St. James via Botany and Springvale to La Perouse, Little Bay and back to the city through Kensington.

The net result of the electric tram service was to increase the popularity of the hospital by making visiting easier, and to break down the extreme isolation of the Coast. 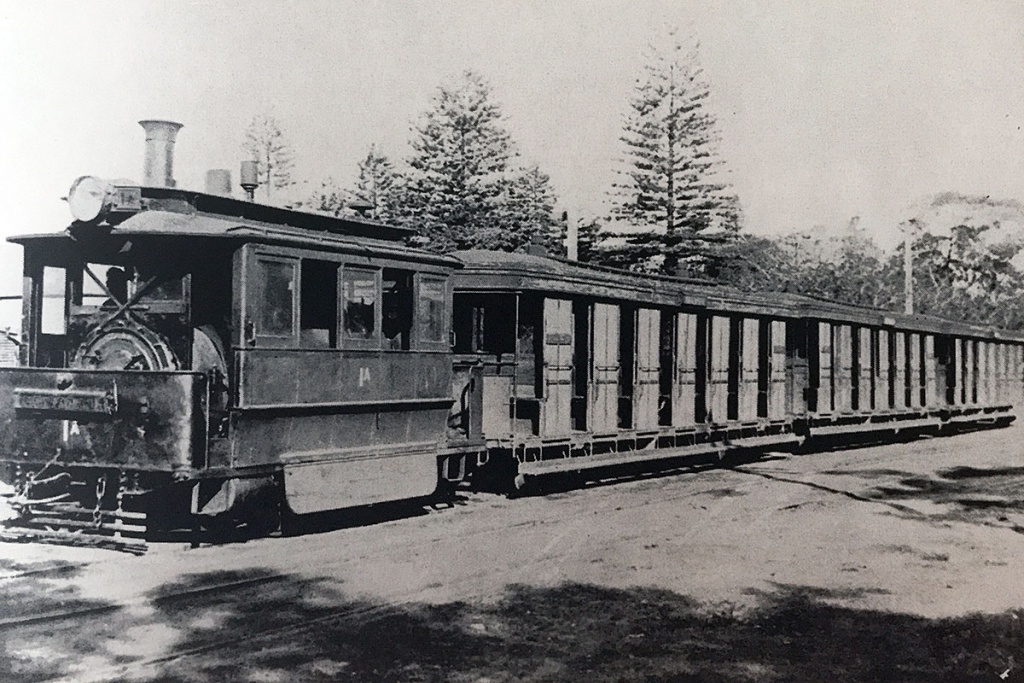